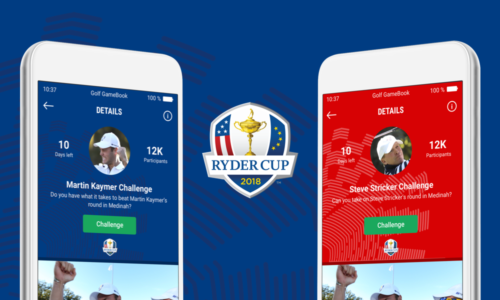 The Miracle at Medinah: Kaymer vs. Stricker

Widely regarded as one of the greatest sporting comebacks in Ryder Cup history, Sunday at The 2012 Ryder Cup had to be seen to be believed. Saturday afternoon, Europe were 10-5 down and trailing the final four-ball with 2 down and 6 to play. Up stepped Ian Poulter, rolling in 5 birdies in the next […] 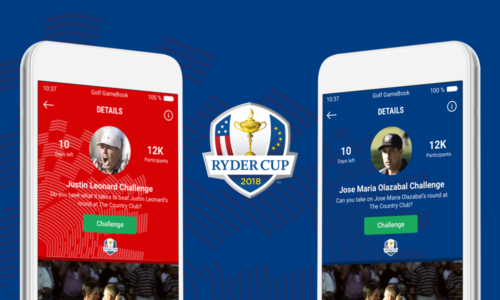 The come back: Leonard vs. Olazabal

‘The Battle of Brookline’, the Country Club in Brookline, Massachusetts played host to one of the most infamous Ryder Cup’s in history. After a dominant first day, Europe consolidated on day two to lead 10-6 going into the singles. It would take the biggest comeback in history for the U.S.A to be victorious. This dream […] 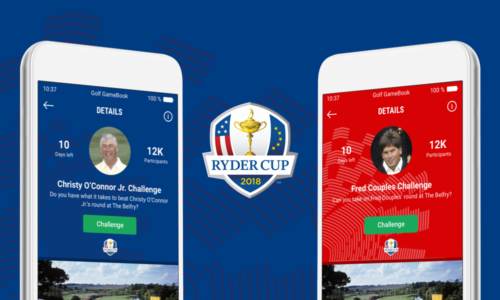 The two-iron: O’Connor Jr. vs. Couples

In 1989 The Belfry saw one of the greatest shots in Ryder Cup history. It had been a closely fought contest with every match and every hole being a tussle, leaving Europe heading into Sunday with a narrow 2 point lead. However, the U.S.A managed to quickly claw this back with Tom Kite’s 8&7 win […] 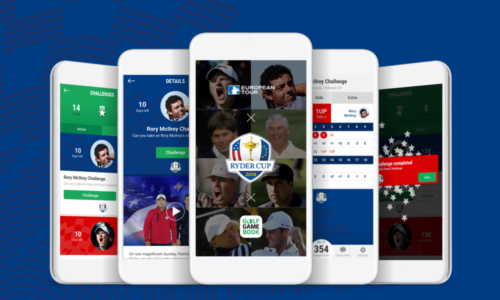 Golf GameBook has partnered with the European Tour to create a ‘Beat the Pro’ game. Ahead of this year’s Ryder Cup, members will be able to re-live iconic Ryder Cup moments with a new match play format in the Ryder Cup fan game. Matches will be completed on the Golf GameBook application, where users can […] 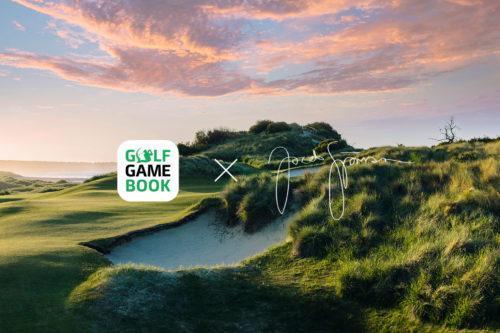 Jacob Sjöman is a true rock star when it comes to capturing the beauty and uniqueness of golf courses all around the world. His fresh and outside the box approach can be sensed through his stunning work behind the camera. The team here at Golf GameBook has always been amazed and inspired by Jacob’s work […]

Dear GameBook Members, We are thrilled to bring you the first major update of the year. The 8.000 release will add plenty of flavor to your GameBook experience and we can’t wait to hear your thoughts! We are presenting two brand new features that we believe will truly enhance your golf experience. In our previous […] 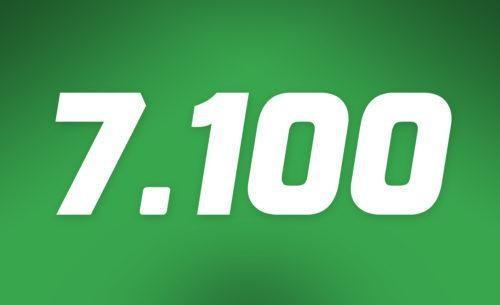 GameBookers, As you know, we’re always working towards optimizing our application and user experience. Lately one of our highest priorities has been to improve the overall usability of the app and make everything work faster and smoother. In this update we have focused on following areas. Relationship management One of our main goals is to […] 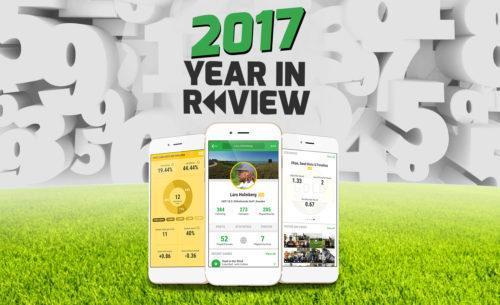 2017 has been a very eventful year for Golf GameBook. Our community has grown around the world and we thank you for that! We could keep describing how exciting our year has been, but instead we would like to present it in a slightly more colorful way…   Globetrotters Can you guess the amount of […] 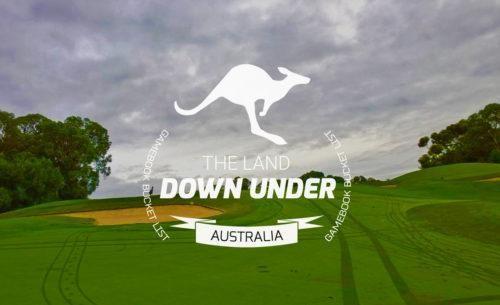 The Land Down Under

Australia is often overlooked and some would say forgotten when it comes to golf. Perhaps it’s the relative isolation from the mainstays of the European and PGA Tours. Perhaps it is just a lesser known quantity or just a bit too far to travel for a short golf trip. What I can assure you is […] 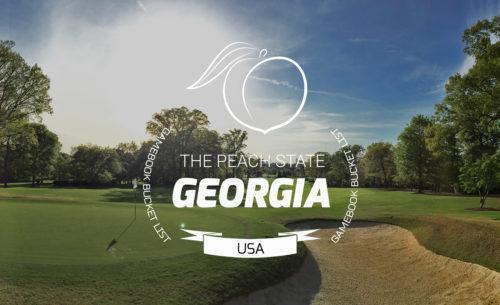 It’s no secret that Georgia is full of golf history. People beginning to utter the words “The Masters” shortly after spring turns the corner, is enough to make the hair stand on the back of your neck. Being host to a plethora of professional and amateur events always give people reasons to flock from near […]